The waters of North Sulawesi around Gangga Island and the Bunaken Marine Park are known for having an incredible array of corals. In fact almost 400 species of soft and hard corals have been recorded in the park alone.

If you’re a diver you’re sure to know a bit about corals but how much do you really know about them? We’re talking about hard corals in this article and you might just learn a little something…so read on.

1. Corals are Not Plants 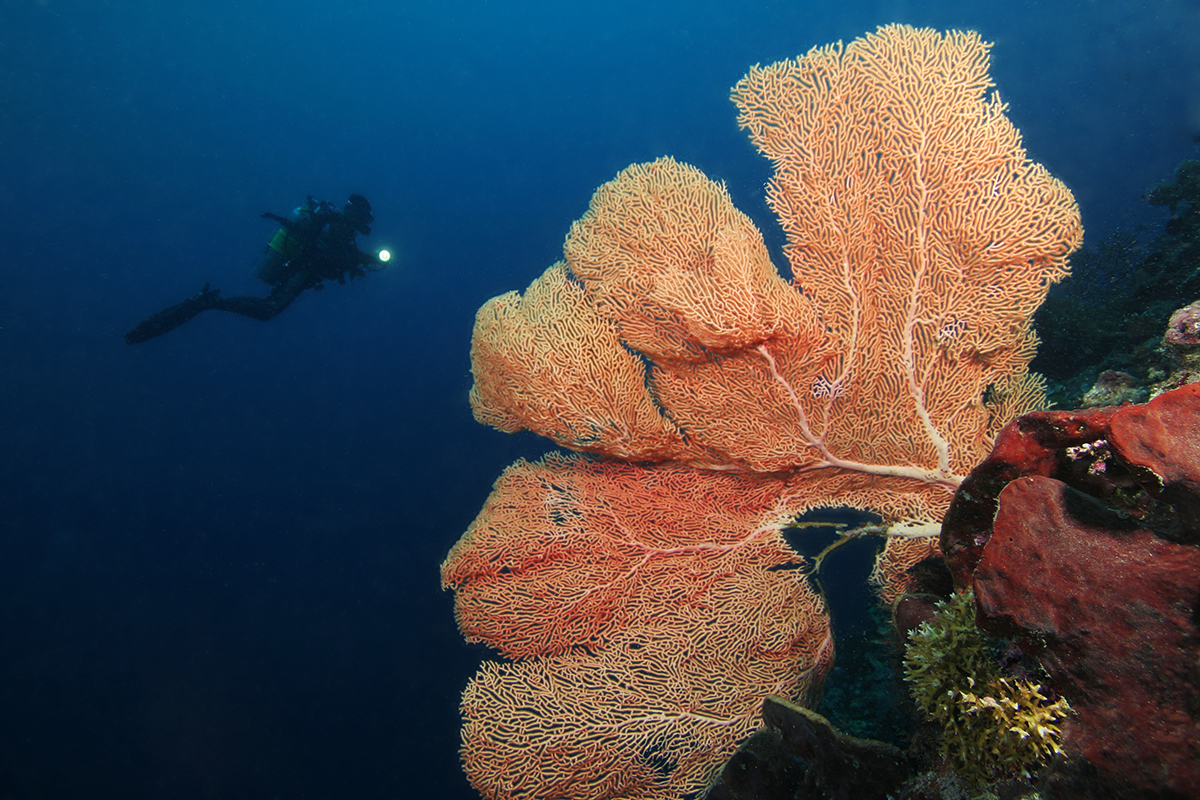 There often confusion when it comes to what corals are. Many people see them and immediately assume they are plants because of their shapes and the way they grow. Corals are definitely not plants though. They are polyps, which are a type of animal related to jellyfish and anemones.

When these polyps develop they form larger structures that make up reefs. Hard corals are the only corals that can form these colonies and build reefs. Soft corals can’t do this. 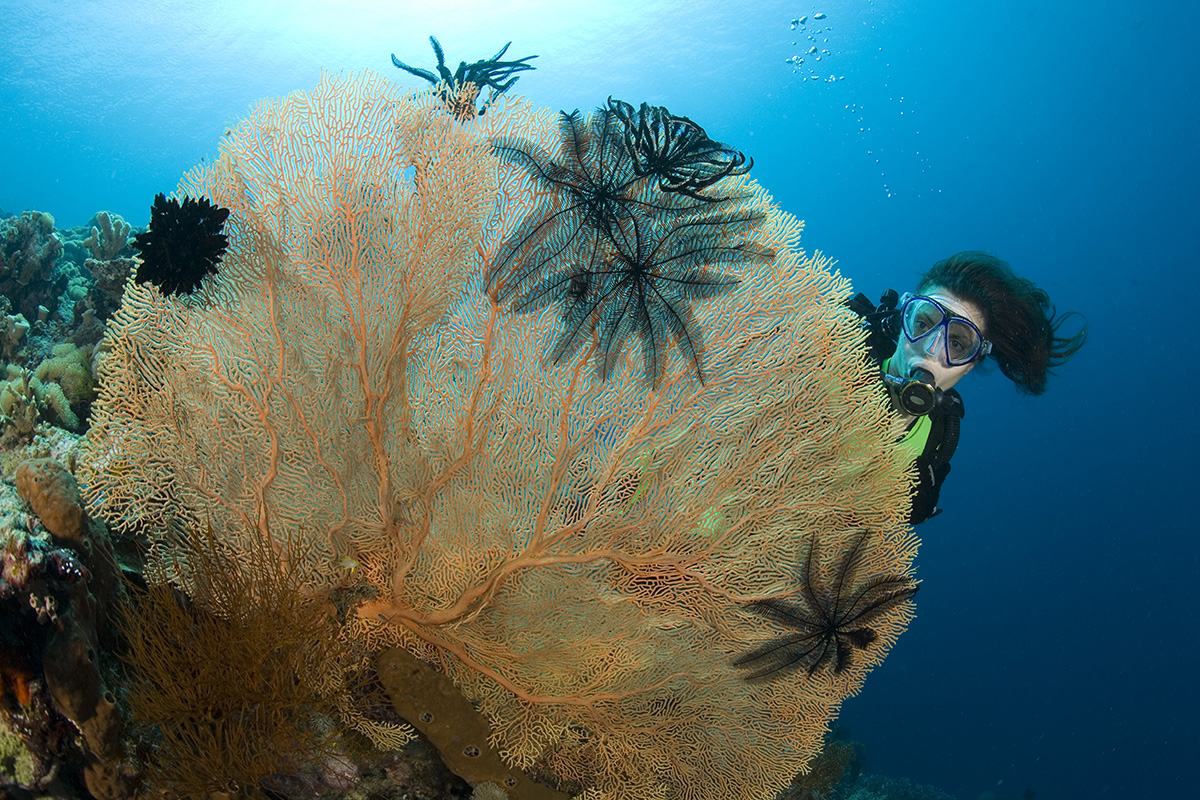 Have you ever thought about how corals reproduce? It’s actually really fascinating.

Just once or twice a year, always after a full moon, the coral polyps release eggs and sperm. The eggs drift to the surface of the water and the sperm swim to the eggs to fertilize them. After this mass spawning all the new embryos settle back down on the sea floor and grow into new coral. 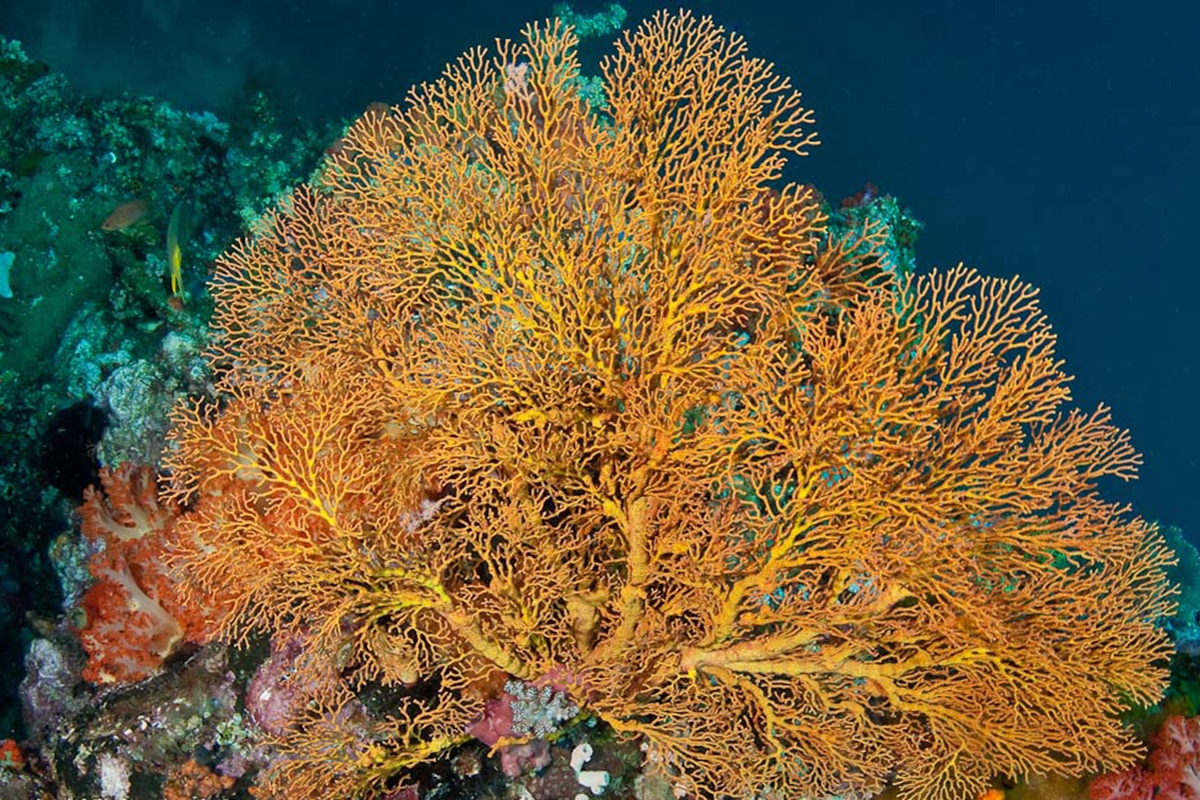 The majority of corals aren’t the bright and beautiful colours you see when you’re diving. The polyps that make up coral structures are usually clear with white skeletons just like human bones but made up of calcium carbonate (also known as limestone).

They get their vibrance from the tiny algae called zooxanthellae that live inside them. The colour of the coral depends on the colour of the millions of algae it is giving a home to.

Coral bleaching is when coral expel the colourful zooxanthellae. This allows us to see their white skeleton through their clear polyps.

4. They Can Live in Deep Sea Too 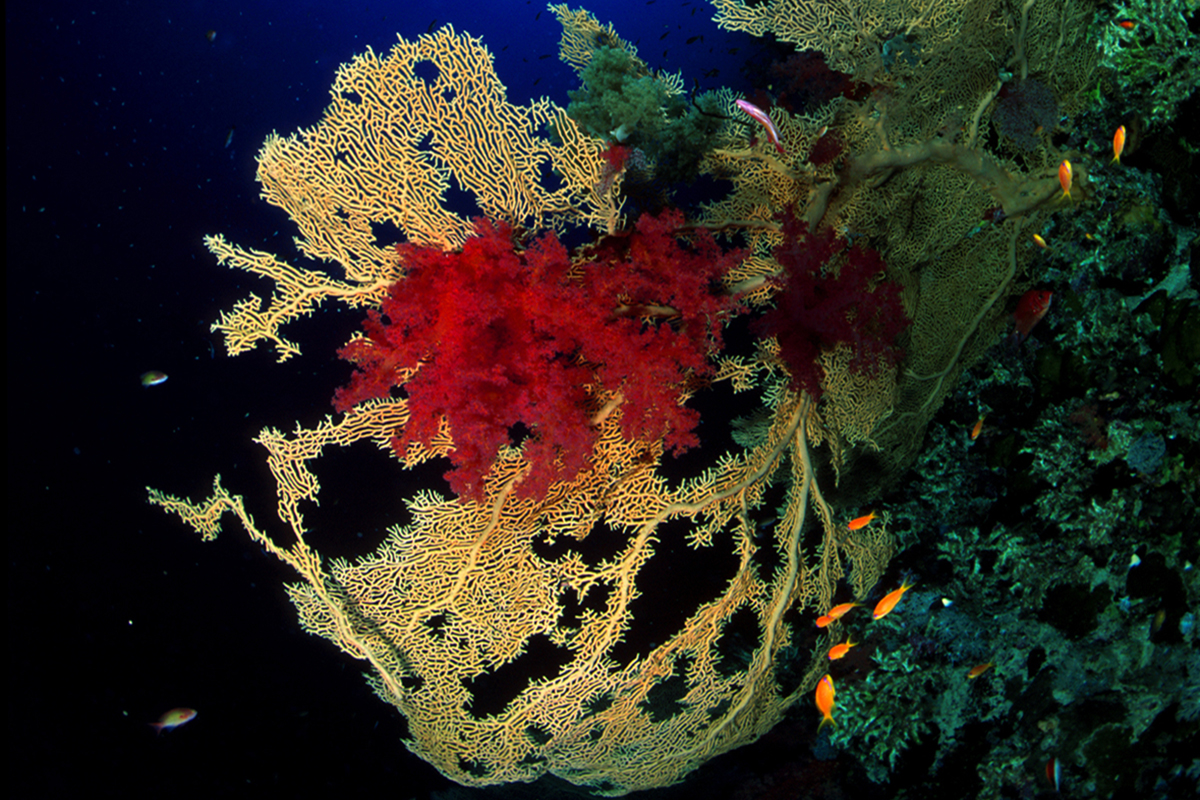 Hard corals are not only found in warm tropical climates like that of Gangga Island. They can actually be found up to almost 2,000 metres down in temperatures as low as 4˚c. These deep-water corals live in the darkness either making up reefs or as solitary corals all over the world. 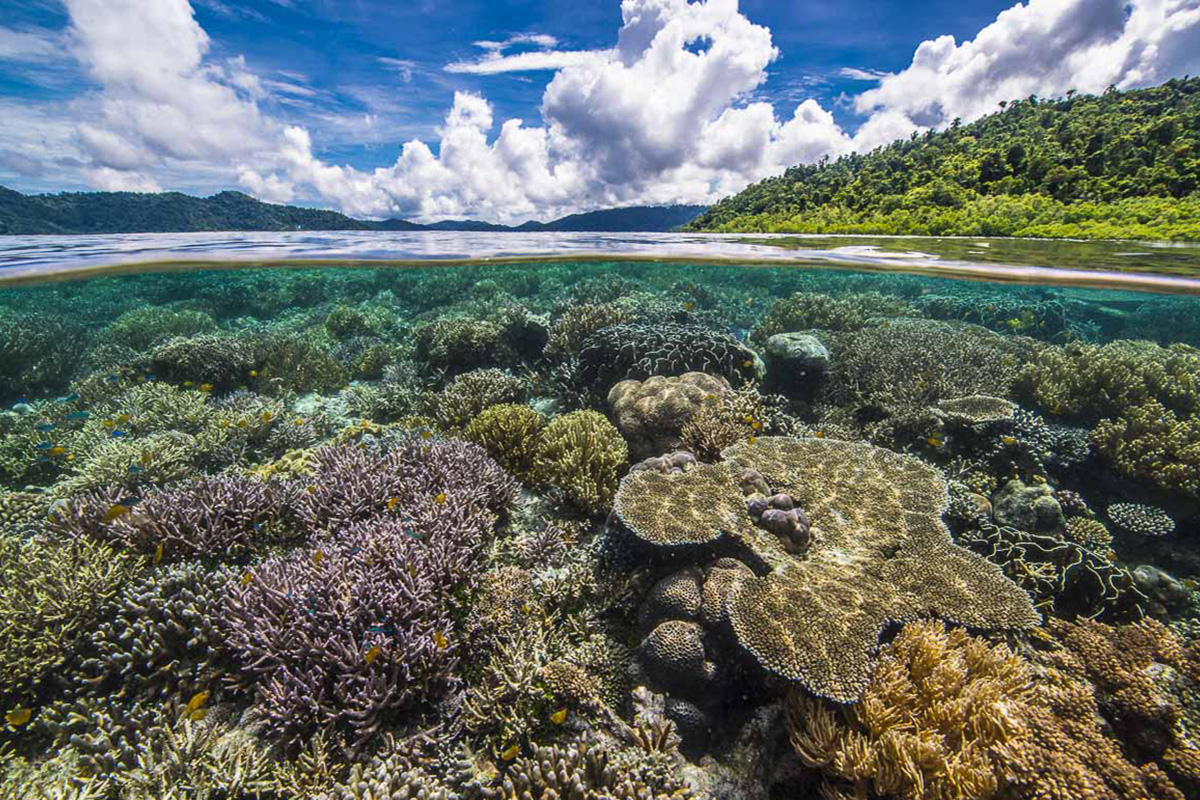 It might come as a shock but gentle looking hard corals are actually predators! They extend their polyps out to sting passing pray with their nematocycts.

They mostly feed on small fish or plankton, which they pass into their mouth using their tentacles. Once they have digested their food, they pass any waste back out through their mouth. This is an incredibly efficient way for a simple creature to thrive.

Corals Grow to Suit Their Environment 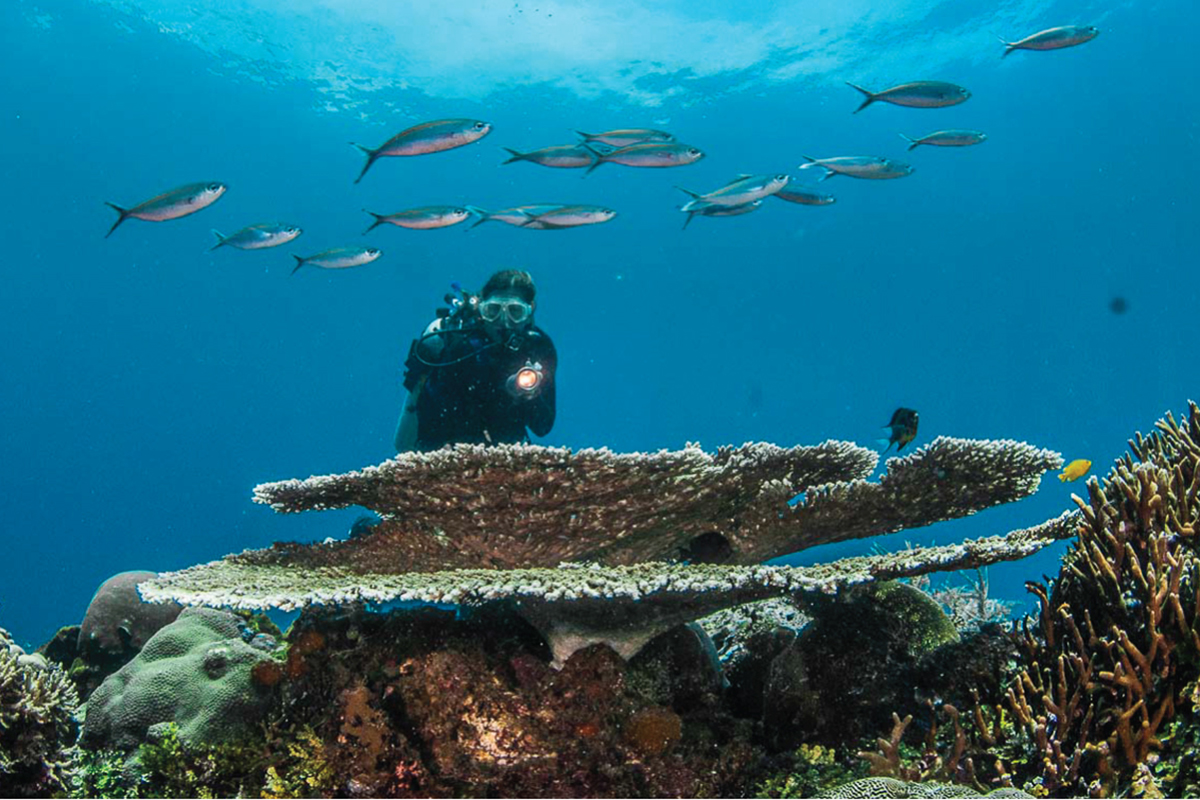 Coral species come in all different shapes and sizes. These shapes are formed to suit the environment in which the coral lives. For example you’ll probably find rounded mounds or flatter corals in areas where there are strong waves. More intricate species grow in gentler, more sheltered waters where they won’t get damaged.

In North Sulawesi you’ll see a wide range of hard coral species thanks to the many different seascapes and current patterns. 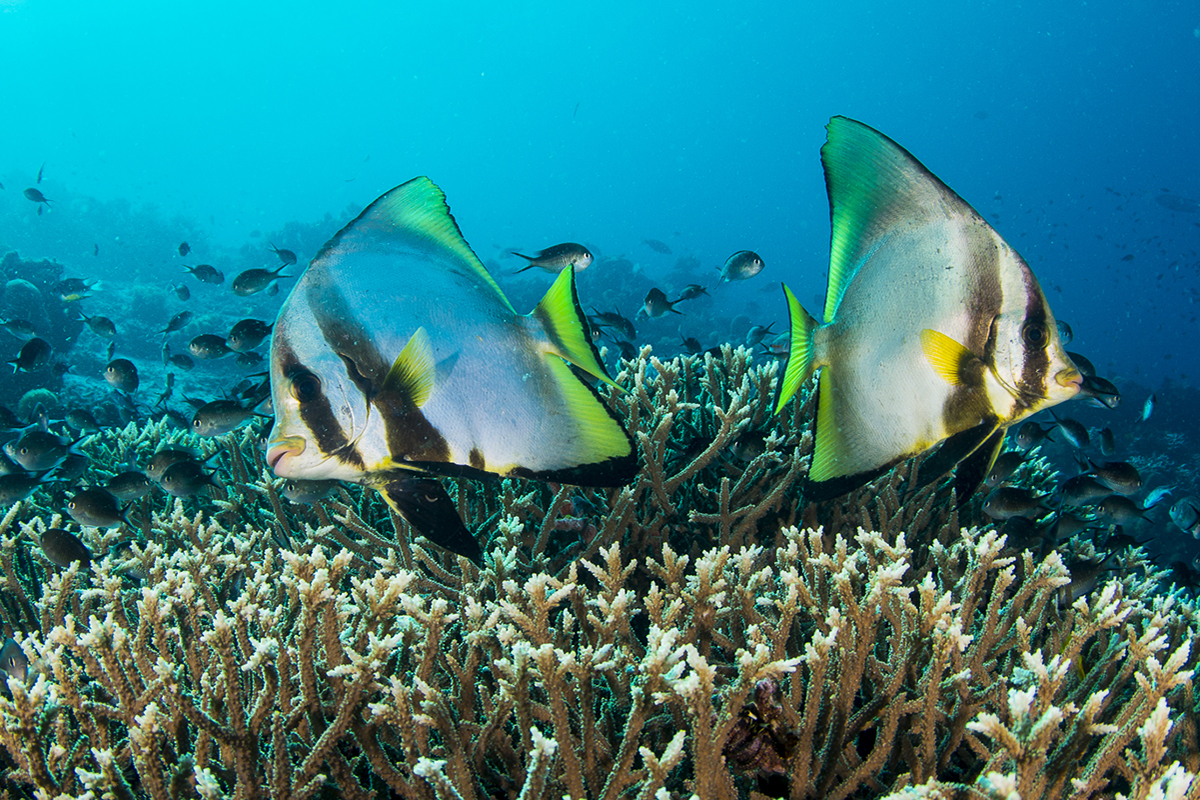 We all know coral are interesting to look at and create habitats for thousands of marine creatures. But did you know all of these things about hard corals? Let us know in the comments below if you were surprised by any of these hard coral facts.