Indonesia is a country with a very turbulent history of colonization and slavery. In fact, it might be hard to believe, but independence came only 76 years ago. It’s no wonder when it was finally announced on August 17th 1945 there was much to celebrate. Every year on this date, people in Indonesia enjoy a day of fun and paying respect to their country. Let’s delve a little deeper into Indonesia’s history and how Independence came about.

The Dutch in Indonesia 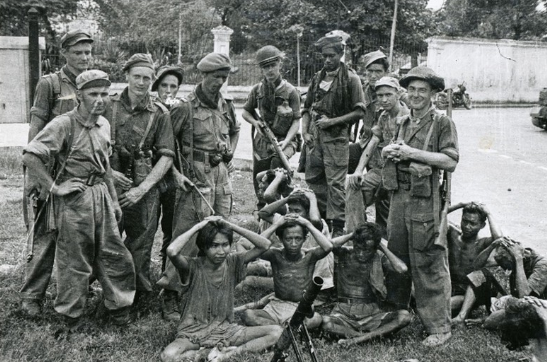 Europeans ‘discovered’ Indonesia, or what they then called The East Indies in the late 1500s. The British, Dutch, and Portuguese found that the enormous demand for spice trading could make them huge fortunes, which led them to colonize the area.

The Dutch made Indonesia their stronghold and enslaved Indonesians, making them work tirelessly on their own land to cultivate cinnamon, nutmeg, cloves, and other highly prized spices to be exported back to The Netherlands.

Many people don’t realize that for over 350 years the Dutch ruled Indonesia all the while getting rich off the land and its people. 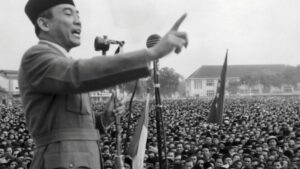 Although there had been rustlings of revolution before, the shift towards independence began in May 1908. Indonesians were becoming more political and a number of political parties formed to push for a free Indonesia. However, it wasn’t until the end of WWII that Indonesia finally got its shot at becoming free.

The Dutch East Indies was occupied by the Japanese from 1942 until the end of the war in 1945. This is when the moment arrived when neither the Dutch or the Japanese had control over the country and Indonesian leaders were able to rise up and grab control back. Just two days after the Japanese Emperor’s surrender in the Pacific, on August 17th 1945, Indonesia leaders issued a declaration of independence. 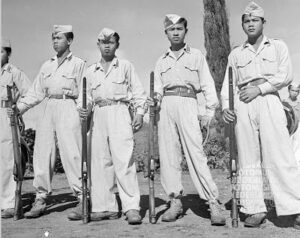 For a number of years after this date there continued to be a struggle for power but in the end Indonesia won their freedom and this date is now celebrated as Independence Day.

On August 17th there are a number of ways people celebrate the day. Flag raising ceremonies are held all over the country in schools, offices, and other businesses and the President addresses the country from his residence in Jakarta. This is the formal side to the celebrations. 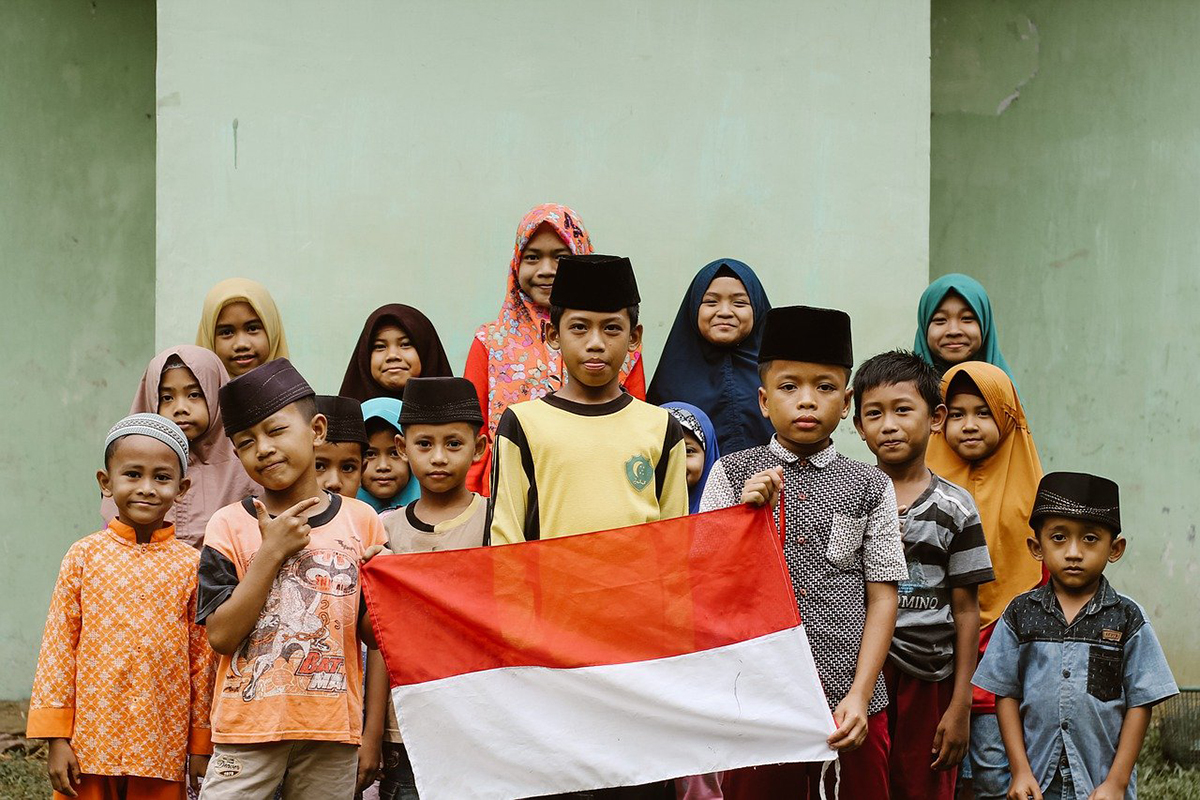 The fun really happens in the towns and villages where people get together for races, games, and competitions. One of the most hilarious to watch is the Panjat pinang where groups of boys or men climb a greased pole to reach prizes at the top. Kids also get in on the fun and have sack races, tug-of-war, and other fun competitions. 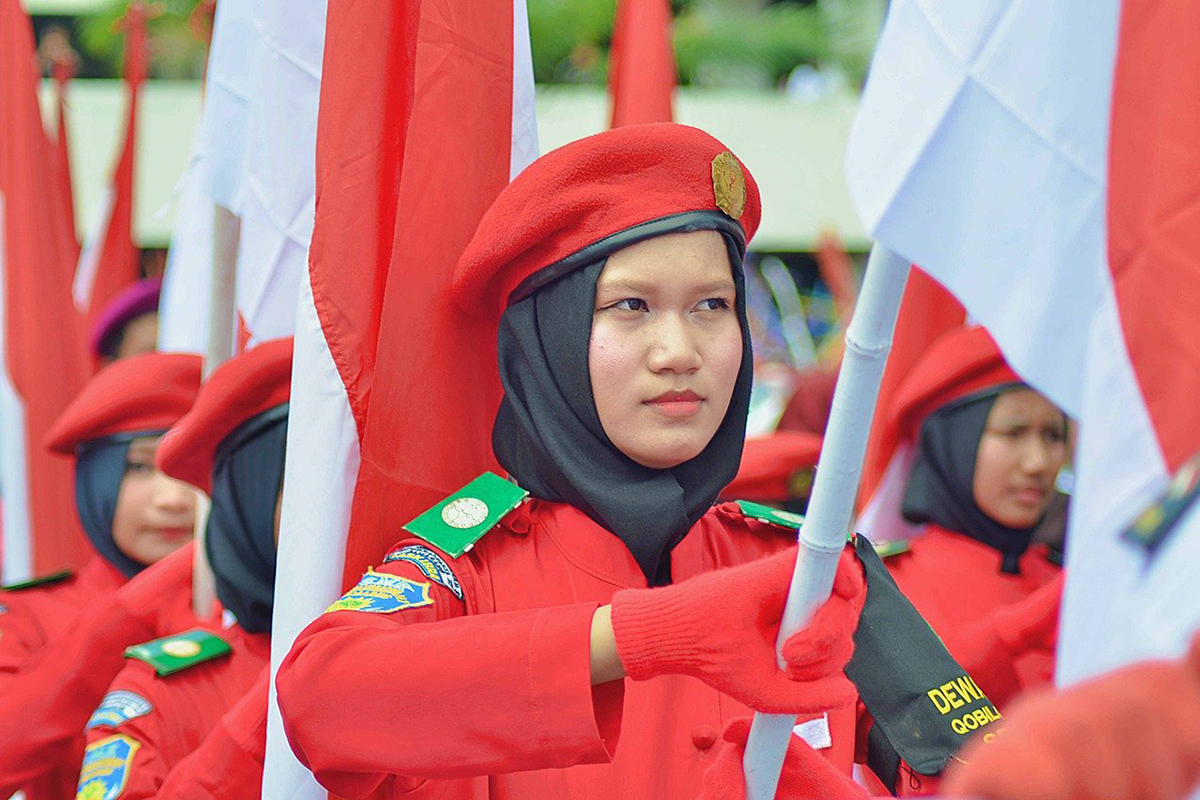 Many places hold carnivals and dress in their traditional ethnic costumes, playing local music and doing dances passed down from generation to generation. These displays of the many different cultures of Indonesia highlight the differences in the people but also how everyone comes together to celebrate the country as a whole. 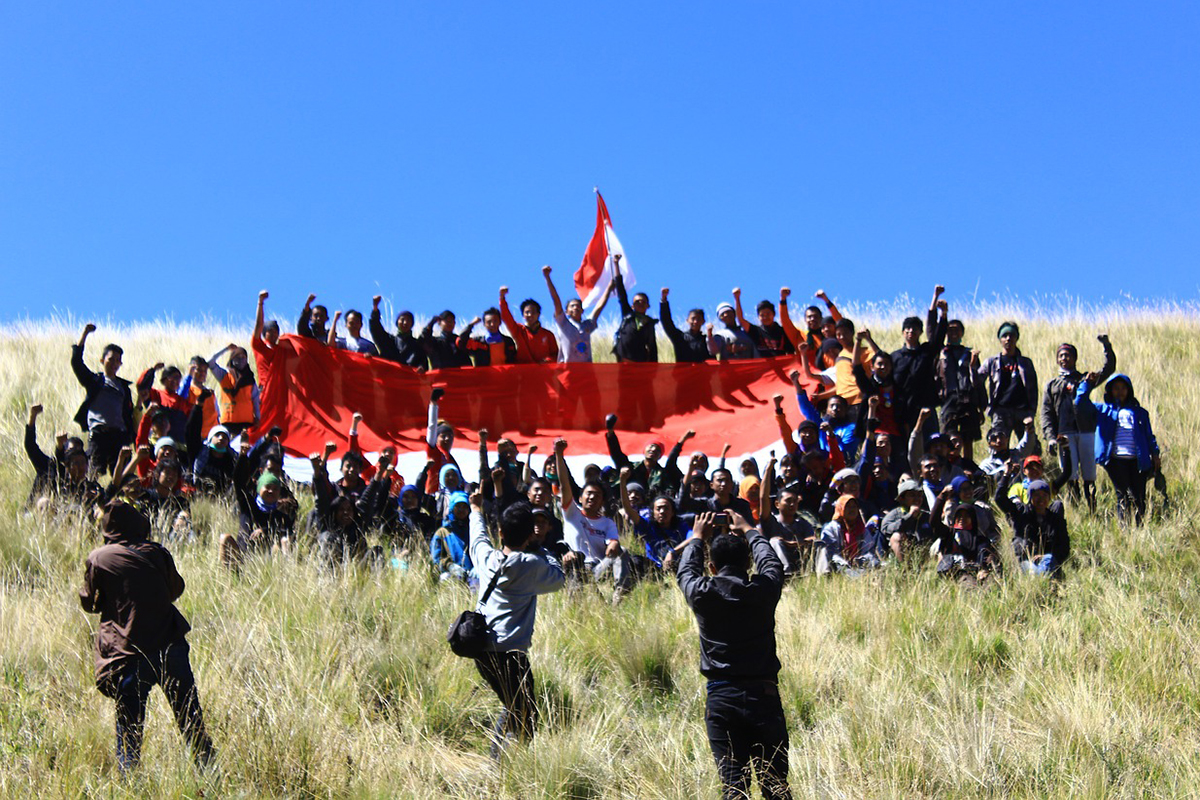 The Indonesian people fought long and hard for their freedom and all over the archipelago’s 17,000+ islands you will see the people joyfully celebrating their amazing country and shouting ‘Merdeka’ meaning Freedom. Have you ever been in Indonesia for its Independence Day? Tell us about any celebrations you saw in the comments below.