The healthy reefs in North Sulawesi means not only lots of small marine creatures, but plenty of the big guys as well. Both those passing through and residents of the area including rays, sharks, and even whales, are incredible to see up close and personal while you are diving. Here are just a few of the large marine species you may see while you are in North Sulawesi. 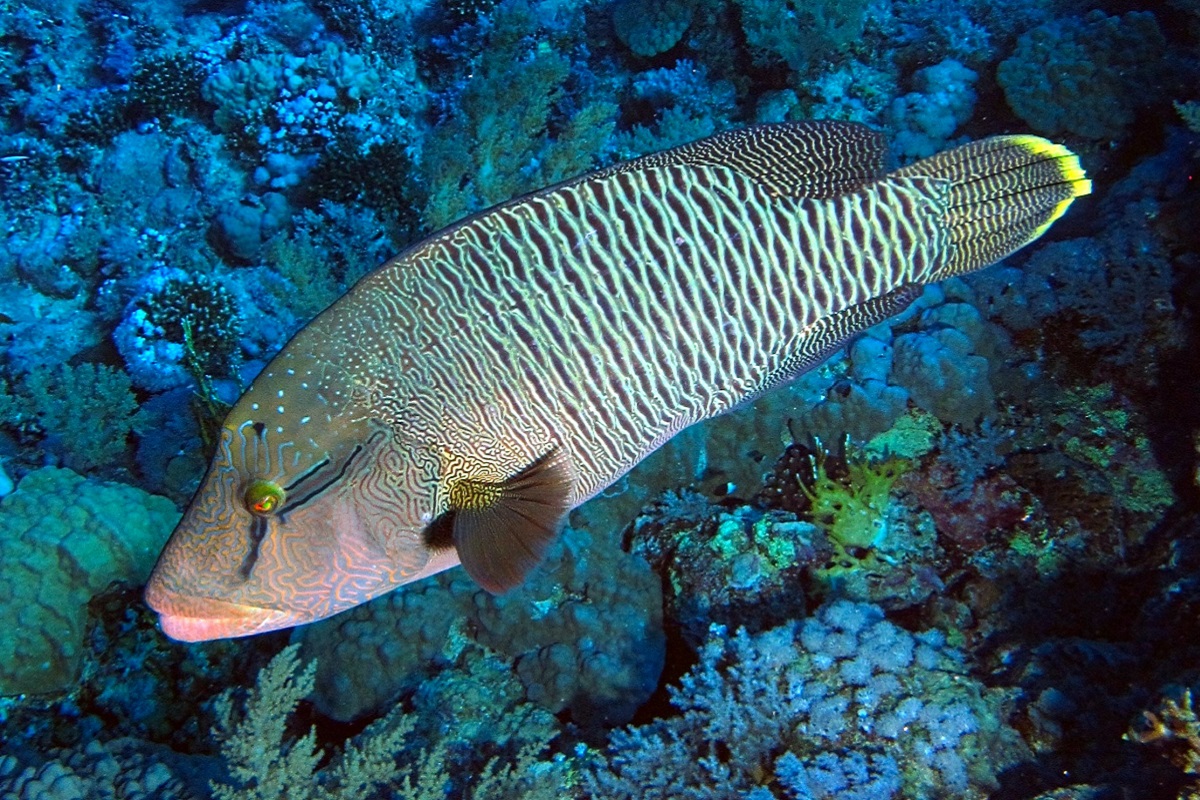 Some of the biggest fish you’ll see are plentiful around North Sulawesi’s dive sites thanks to the amount of food available to them. Napoleon wrasse, dogtooth tuna and giant trevally for example, feed on shoaling fishes, molluscs, shellfish, sea stars, urchins, and more. Napoleon wrasse in particular need all this goodness to keep their massive bodies, which can weigh up to 200kg, functioning. Eagle rays are the most commonly seen rays in the Gangga Island area, but mantas are also spotted once in a while. If you’ve ever seen rays in the wild, you will know that they are absolutely majestic to dive with. Their size and grace are breathtaking to say the least. Eagle rays are mostly found gliding close to the coastlines of North Sulawesi and mostly in the shallower ranges from 1 to 30 metres deep. 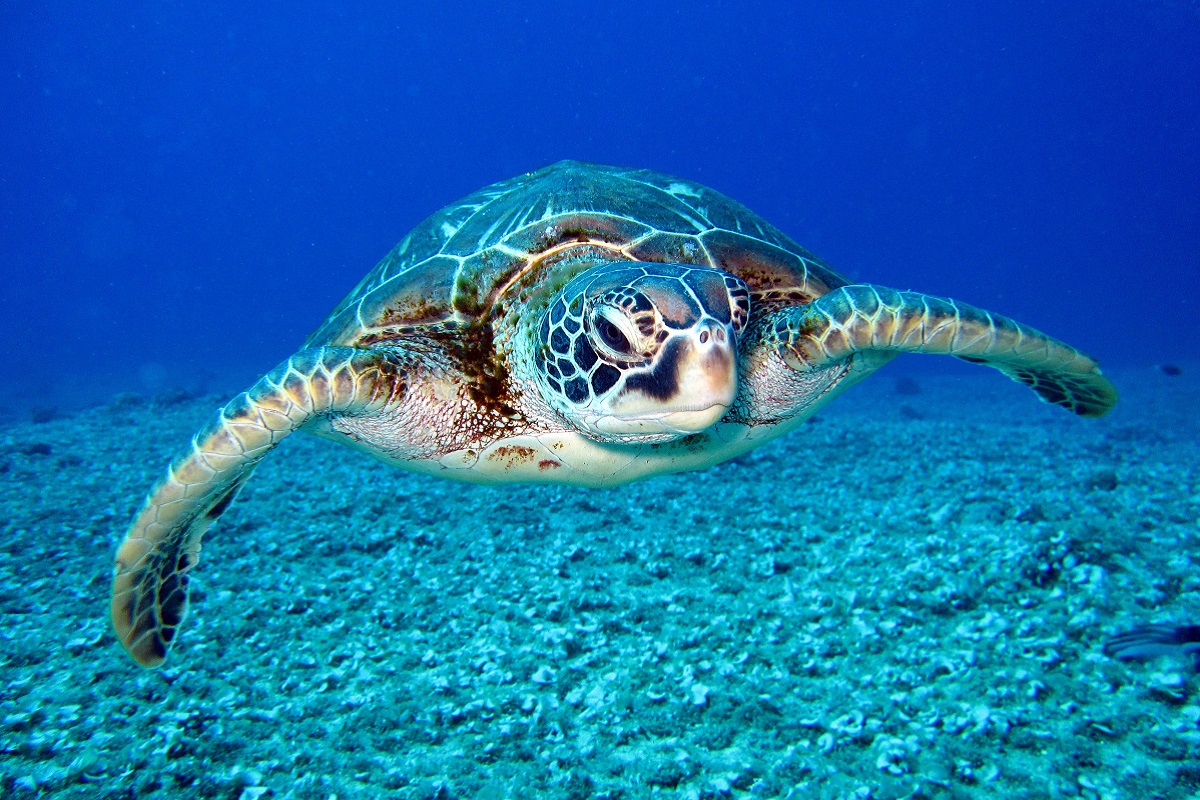 Out of the 7 species of sea turtles in the whole world, at least 5 are seen quite regularly in the waters of North Sulawesi. Green turtles are the most common and are critical to keeping the biodiversity of the area in balance. They are one of a very small number of large herbivores that eat seagrass and graze on the beds for most of their waking hours. This increases the nutrient content and productivity of seagrass blades, which in turn maintains the health of the seagrass beds. Apart from this, diving and snorkeling around sea turtles is a humbling experience. Their sheer size and docile nature makes them a delight to be in the presence of. If you are staying at Gangga Island Resort & Spa you may even be lucky enough to see females laying eggs on the beach or hatchlings making their first trip out to sea. 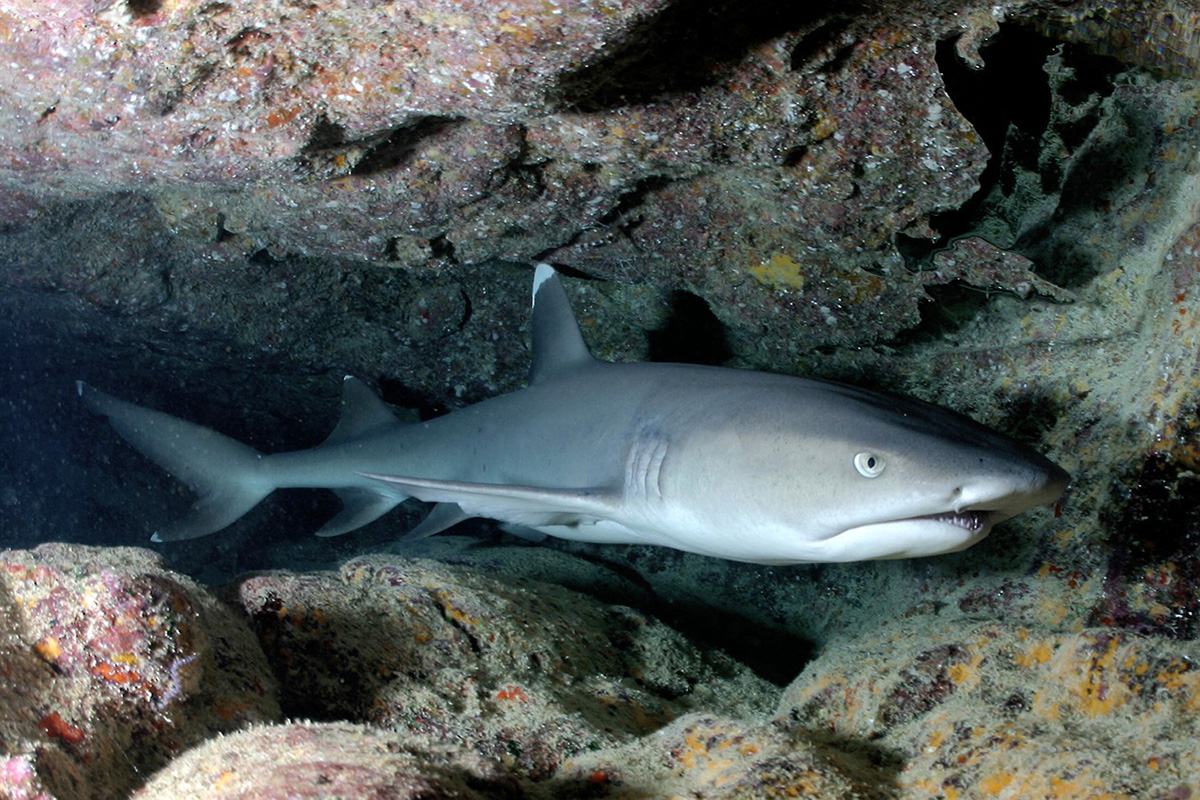 White and black tip reef sharks are very common around Manado. The thought of diving with sharks is daunting for some, but in fact it is generally very safe. White tips are a very common sight and black tips are seen often. Both species usually grow up to around 1.5 metres long although they have been seen up to 2.5 metres. These are nocturnal sharks and can often be seen resting on the sea bed during the day. Night dives are when you can really see them in action hunting for prey. 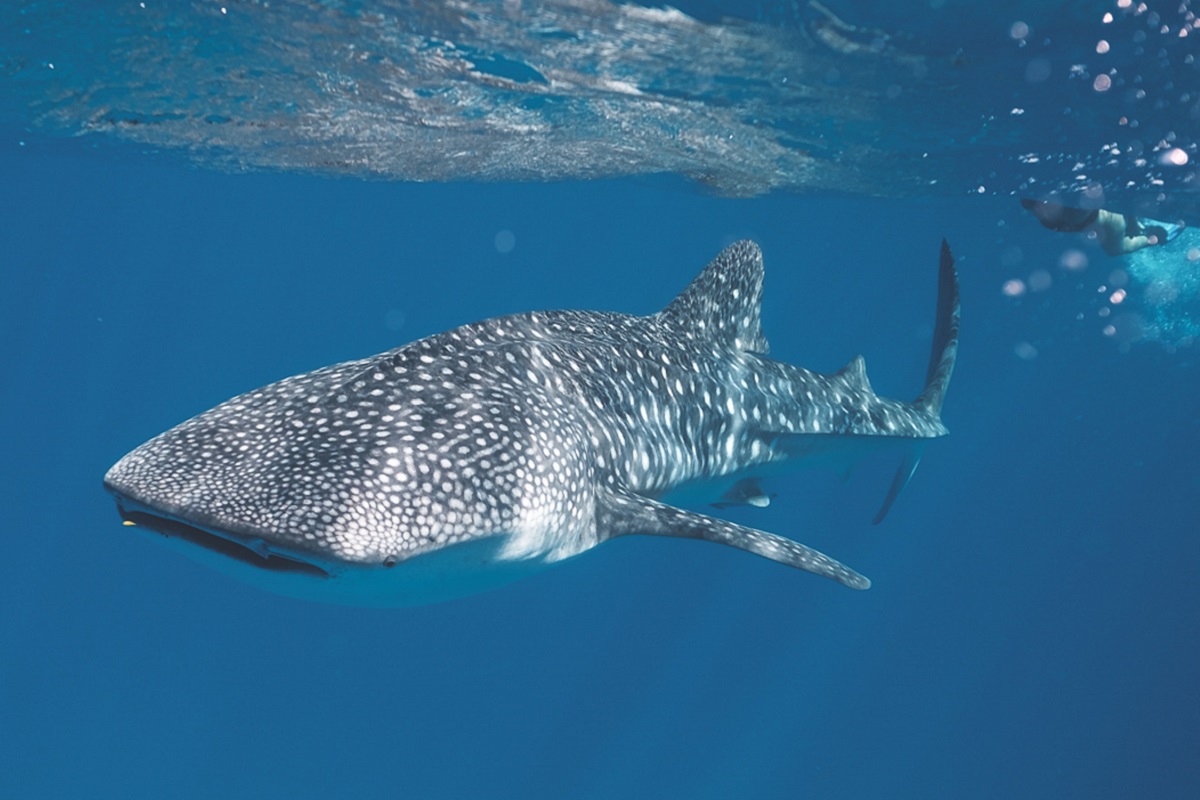 Whale sharks have been spotted in various places around North Sulawesi. There is no real way of telling when or where they will be seen so it’s just pure luck if you do see one. A number of sightings have been around the Bunaken and Manado Tua, which is around an hour from Gangga Island. 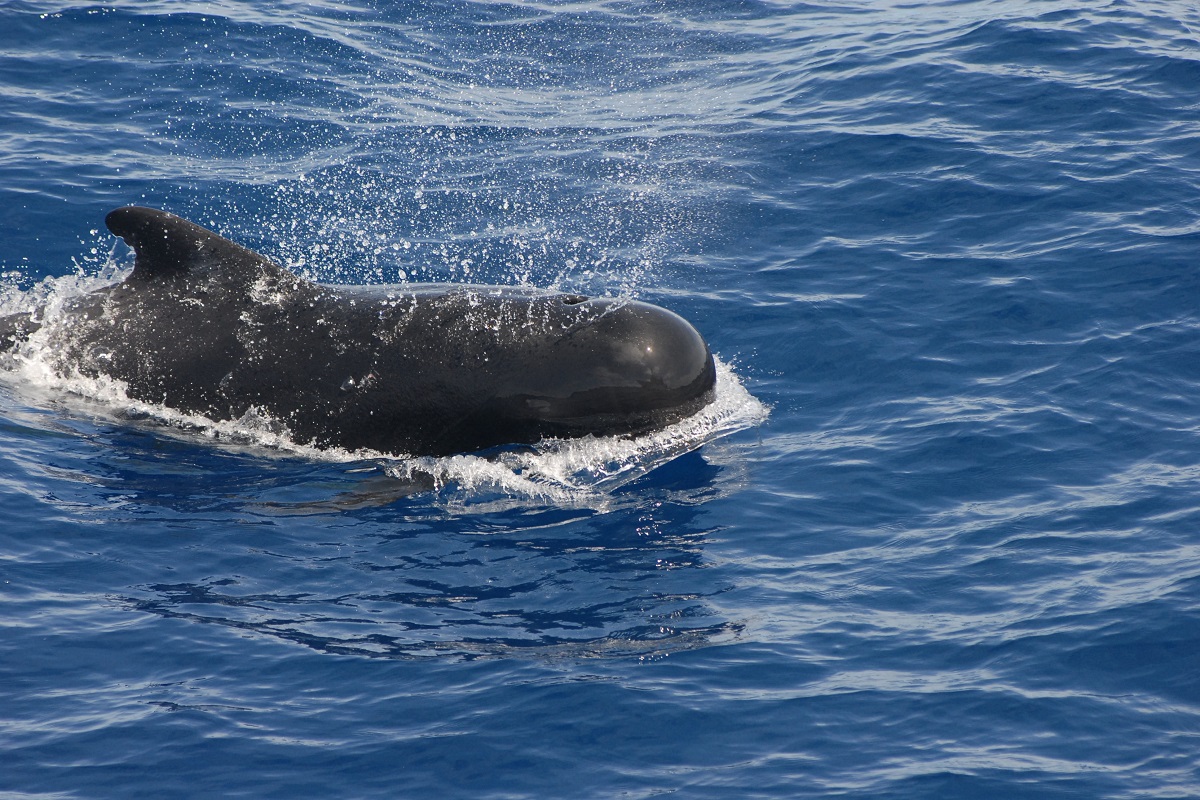 Sperm whales pass through Bunaken Marine Park on their way to and from feeding and mating grounds between November and April. Most males stay in cooler waters and travel solo, so you are more likely to see mothers and juveniles traveling in groups. Very rarely orcas are seen passing by around this time as well. There are resident pods of pilot whales around Bunaken as well but they are often mistaken for dolphins, especially when seen at a distance. Cross your fingers and toes and you might be lucky enough to see one of these species!

Diving with all these large species is an exhilarating experience you won’t want to miss. See how many you can cross off your list on your next dive trip to North Sulawesi. Have questions about how to get to the area or where to stay? Leave us a message in the comments box below.