There are many unique things about the province of North Sulawesi thanks to its history and mix of cultures. It might be a popular destination for scuba divers, but there is way more to learn about it than just it’s incredible marine life. Let’s dive right in to discover 5 Fascinating Facts about North Sulawesi.

North Sulawesi is Indonesia’s northernmost province. In fact it’s much closer to the Philippines than many of Indonesia’s other islands. The island of Miangas, which is part of the province, is 521 km from the capital city of Manado but only 126 km from Davao City in the Philippines. Miangas has only 800 inhabitants, most of whom speak Bahasa Indonesia and Bisaya, however some of the older generation still speak Tagalog 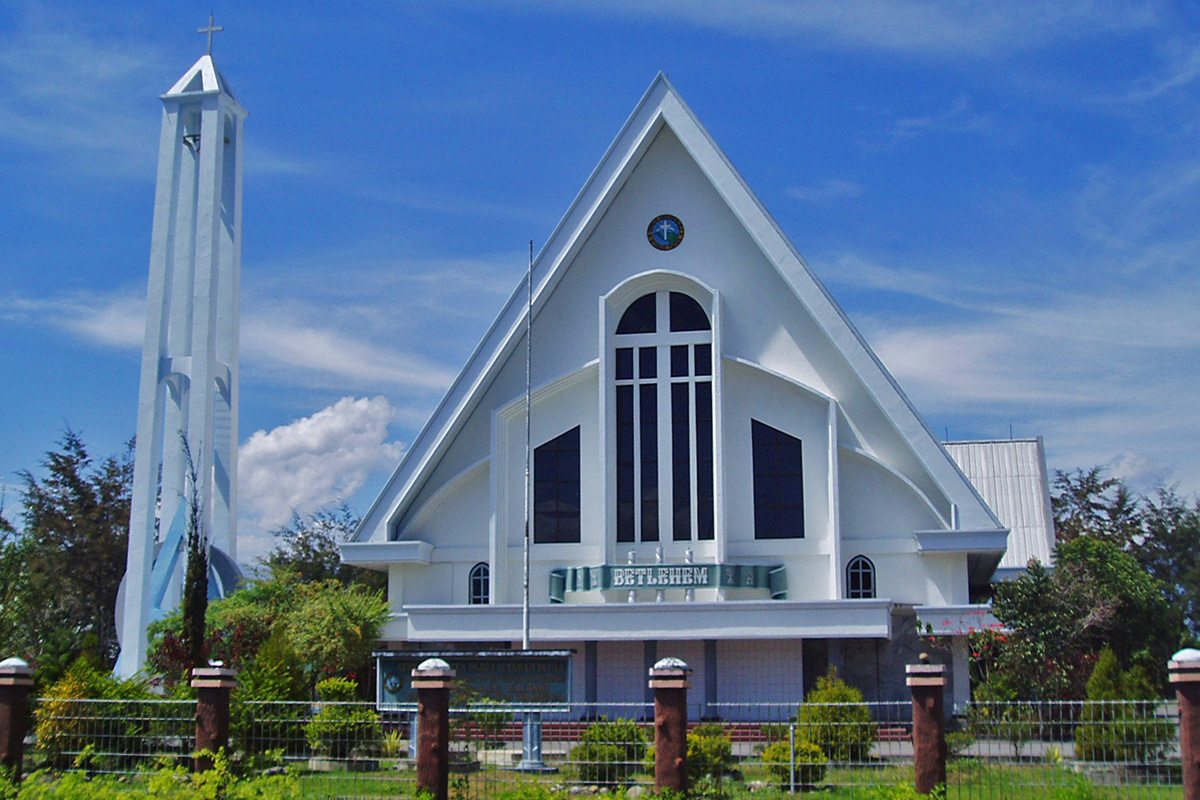 Indonesia might be the most populous Islamic nation in the world but North Sulawesi actually has a Christian majority. Christianity came to North Sulawesi from the Philippines in the 15th Century. Missionaries began spreading Christianity through the region well before Islam arrived in the 17th Century.

When visiting North Sulawesi, you will see numerous churches. The majority are Protestant, but Catholic churches are also seen throughout the region.

3. The Battle for Control 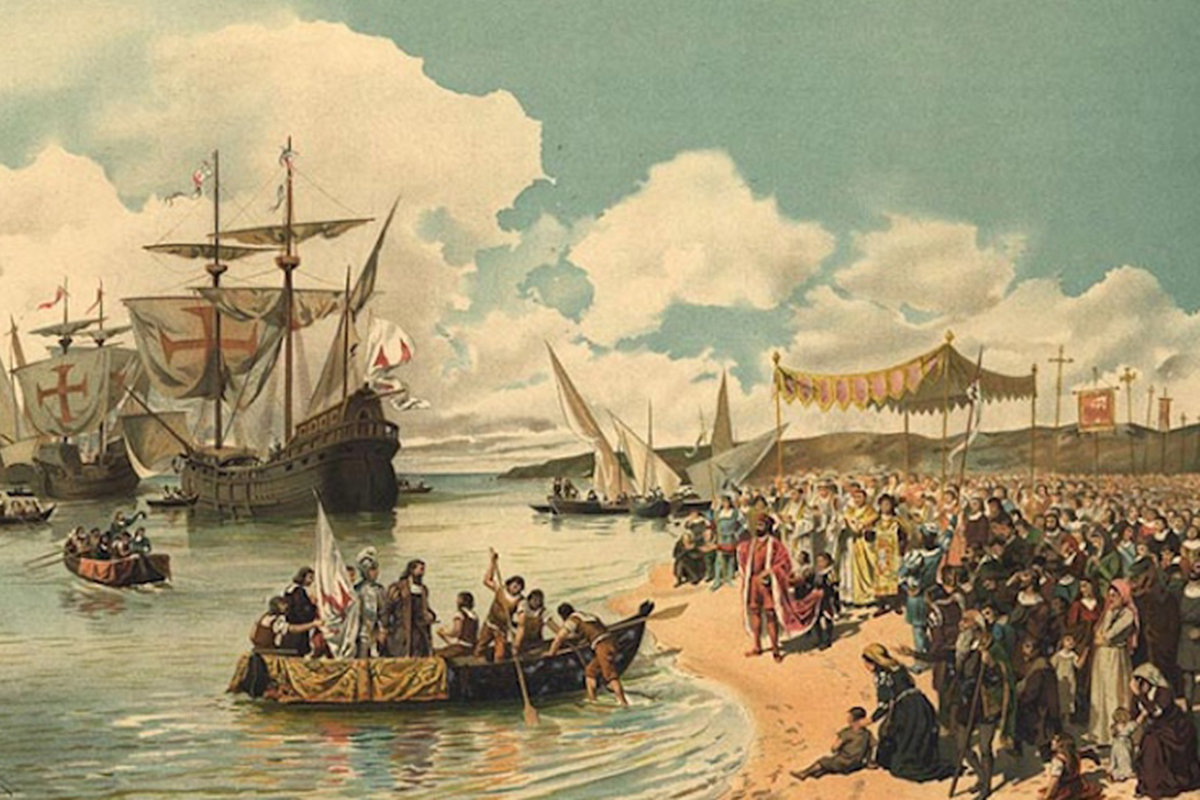 The first Europeans to arrive in North Sulawesi were the Portuguese in1512. North Sulawesi is rich in spices, gold, and rice, which were the most in-demand commodities of the time. The Spanish came not long after the Portuguese and the powerful Dutch around the same time. The three countries fought for North Sulawesi and it finally fell to the Dutch in the 17th Century. The Dutch then controlled the province for an incredible 300 years until they were ousted by the Japanese during WWII. Of course there was plenty going on long before Europeans arrived. There is archaeological evidence that North Sulawesi has been inhabited for at almost 30,000 years. In Liang Sarru cave on the island of Salibabu, archaeologists found stone artifacts and evidence of habitation 26,000 years ago.

There are other sites in the province that show human habitation about 6,000 years ago (Passo Hillside Site in Kakas District) and 4,000 years ago to early AD (Liang Tuo Mane’e cave in Arangkaa on Karakelang Island).

5. Multi-Cultural from the Start 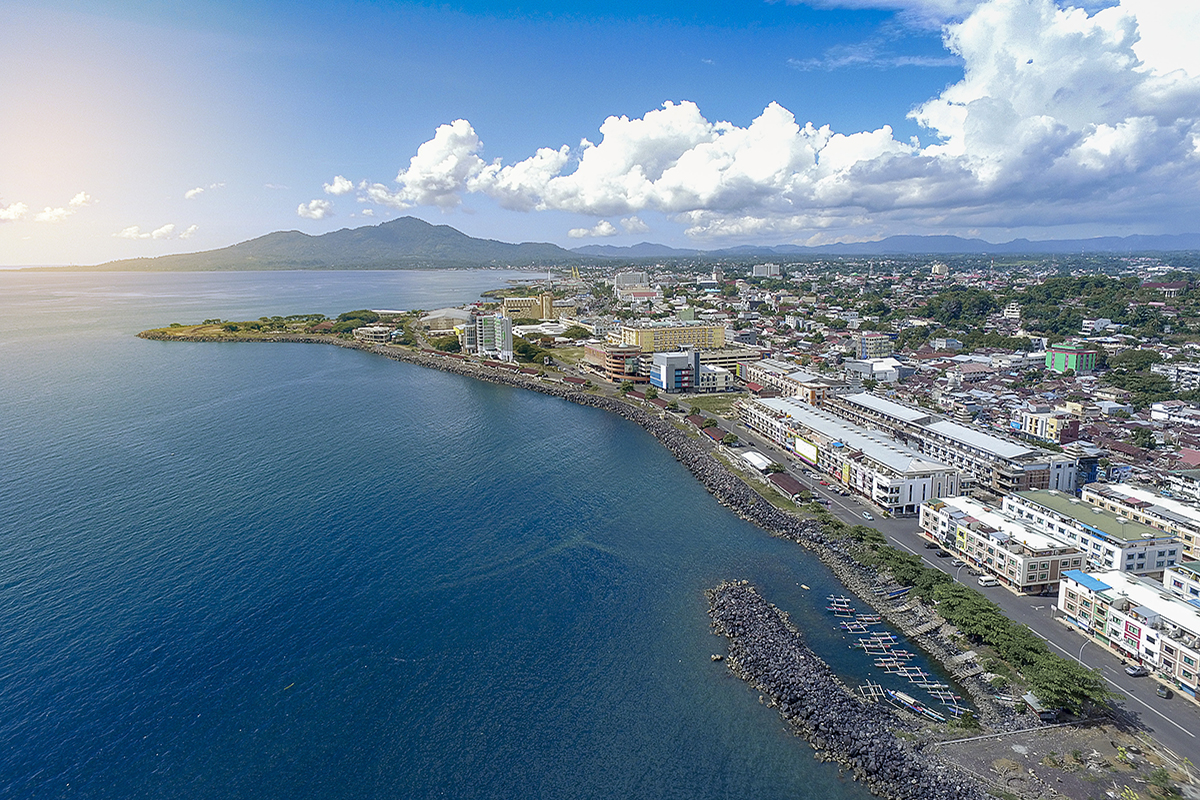 North Sulawesi is in the perfect location to become a multi-racial and multi-cultural society. The influence of the European colonists, missionaries, and Chinese traders can still be seen today in the architecture and traditions.

North Sulawesi was one of the first Indo-Eurasian communities. The first king of Manado was Muntu Untu who was half Spanish. Muntu Untu became king in 1630, but not long after, the Spanish sold Minahasa (North Sulawesi) to the Portuguese for 350,000 ducats. North Sulawesi is really a fascinating part of Indonesia. Thanks to its location, it has retained its unique cultural mix and interesting traditions that can’t be found anywhere else in the archipelago. Along with the incredible diving and marine life in the waters here, it is an ideal place for adventurous travelers.

Did you find out something new in this article? Let us know in the comments box below.