Indonesia is an incredible archipelago with over 17,500 islands. This enormous stretch of islands has everything from culture, world-class surf and diving and of course plenty of beautiful beaches, making it a traveler favorite. With a population of 242 million and over 300 languages spoken, it is Bahasa Indonesia, or the Indonesian standard language that ties the people together.

In Manado, North Sulawesi, where Gangga Island Resort & Spa is located, the main languages spoken are Manado Malay and Bahasa Indonesia. Both languages are rooted in Malay which makes them quite similar. However you’ll probably also hear Minahasan, which has no less than 5 distinct dialects. So, you can see the need for a standardized language just from this small slice of the archipelago!

When you visit Indonesia, whether it’s to dive at Gangga Island or anywhere else in the country, you’ll be able to communicate if you speak a little Bahasa Indonesia. We’re going to help you out today with some basic words and phrases that come in handy on travels in Indonesia.

Greeting People and Introducing Yourself 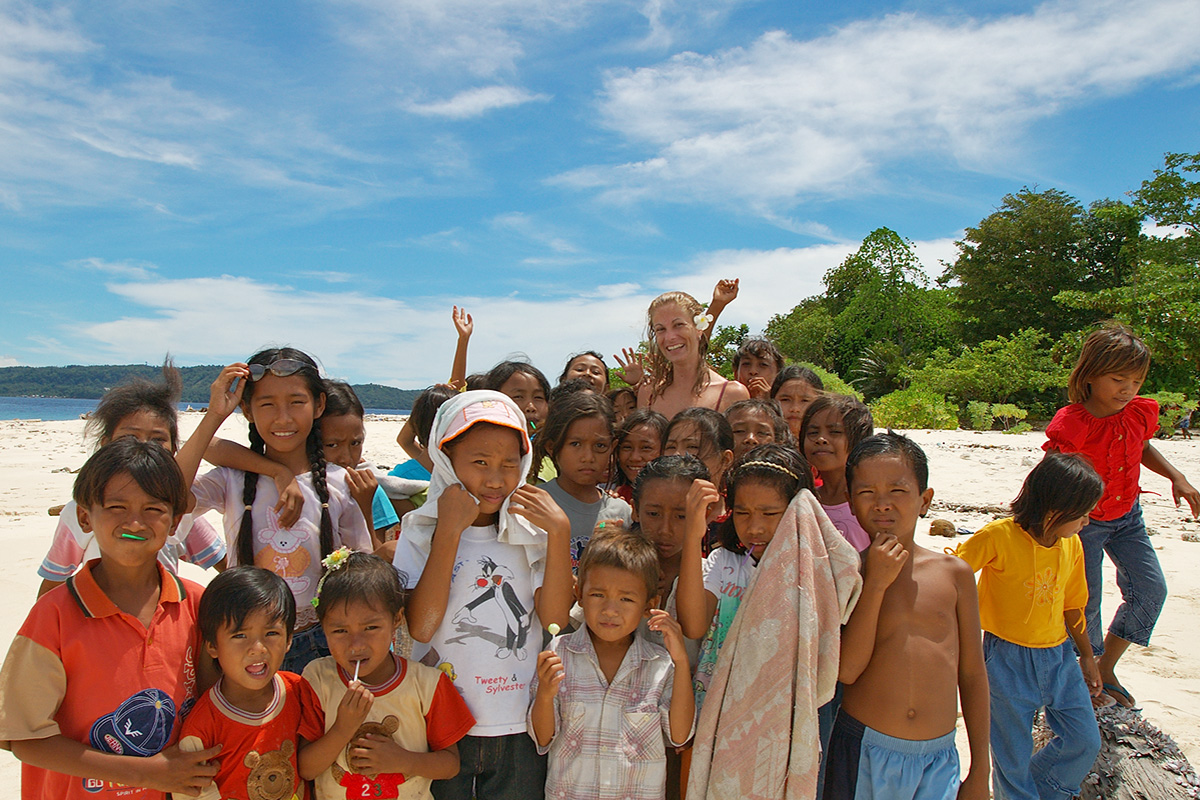 You’ll often be asked your name and where you come from when you meet Indonesians, so it’s wonderful if you can introduce yourself in their language.

Just as side note, people of the around the same age as you will probably be introduced to you with their first name. If they are older always use Pak or Ibu but for younger people it’s ok to use their first name. 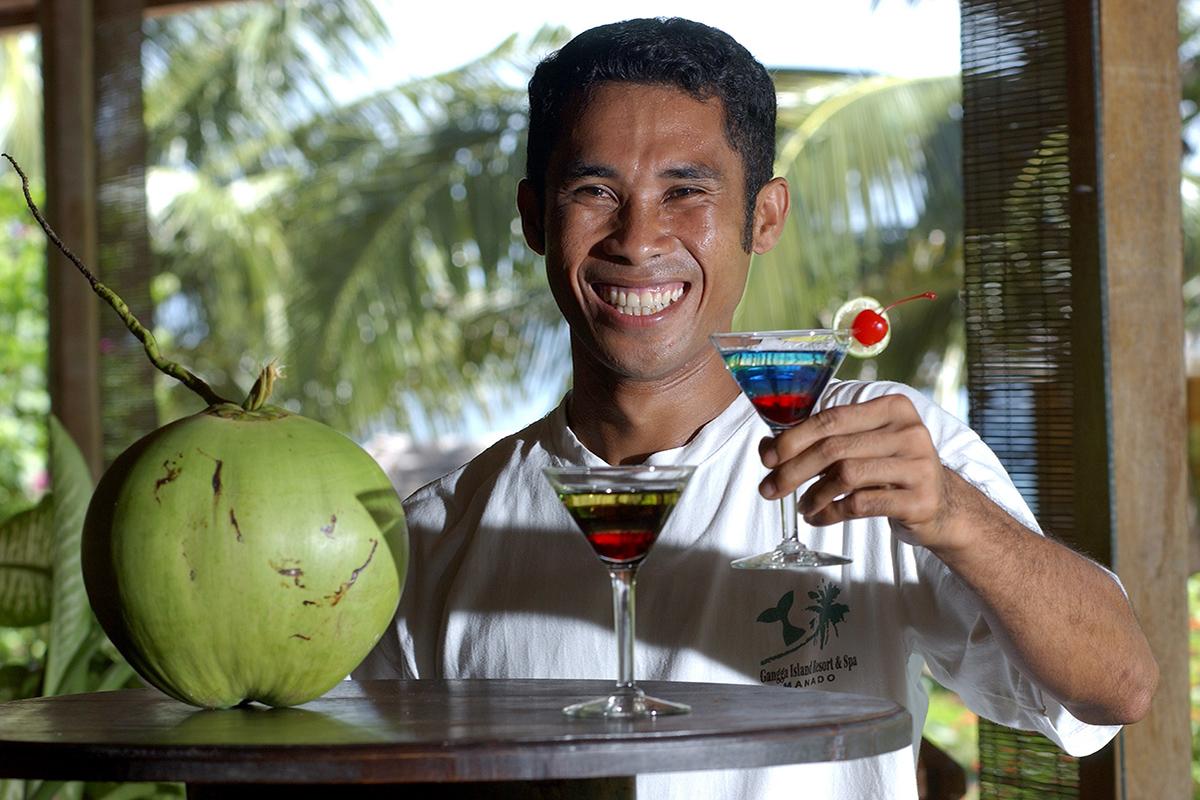 Bargaining is almost a sport in Indonesia. If you don’t bargain at least a little people will be confused. You’ll need to know your basic numbers and the word mahal, and make sure to practice your acting skills as well.

Finding Your Way Around 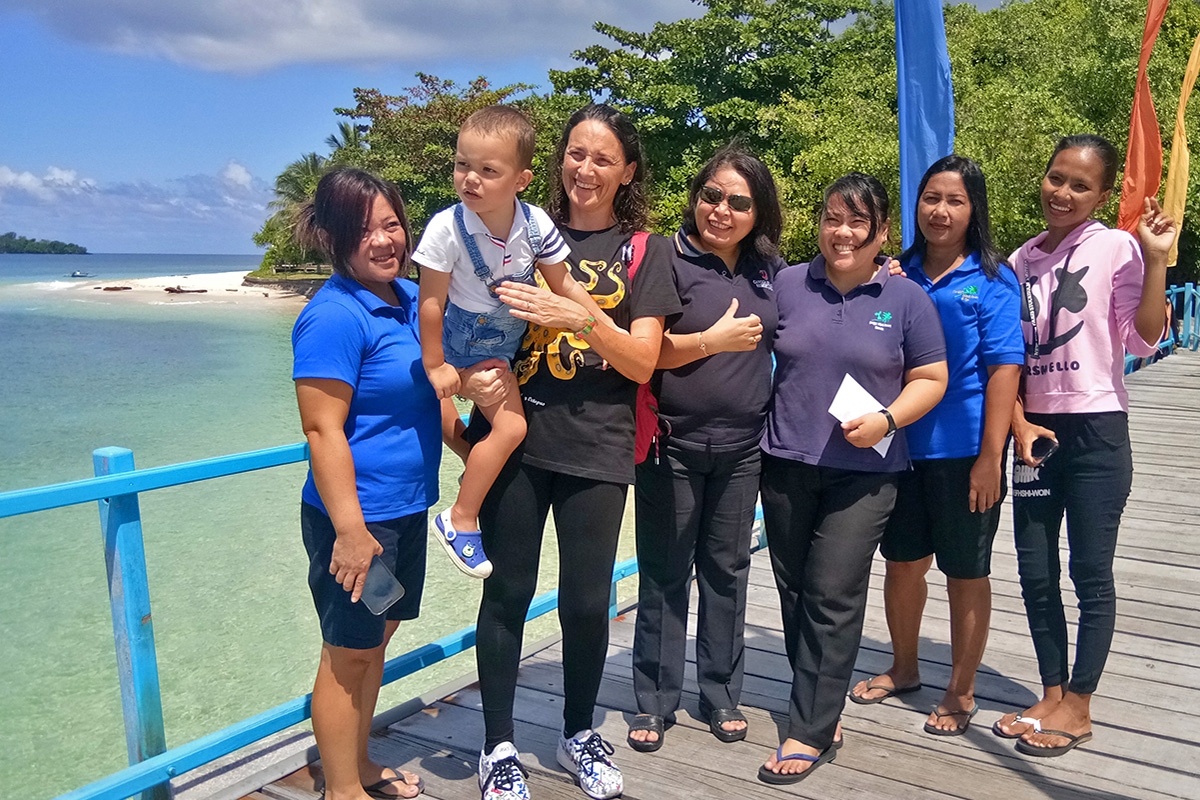 People are generally happy to help you get around, but if you are out on your own it’s good to know how to ask for directions. You’ll also get Indonesians asking you where you’re going (Mau ke mana?) or where you’ve been (Datang dari mana?) all the time. Just know they aren’t being nosy, just making conversation.

Now you know enough basics of Bahasa Indonesia to get out and see a bit of the amazing Indonesian archipelago. The most important thing to do is be confident and know that Indonesian people are open, welcoming and very happy to help. They love when tourists make an effort to learn a little Bahasa and will repay you for your effort with smiles and friendship. Is there anything else you would like to know in Bahasa Indonesia? Let us know in the comments.